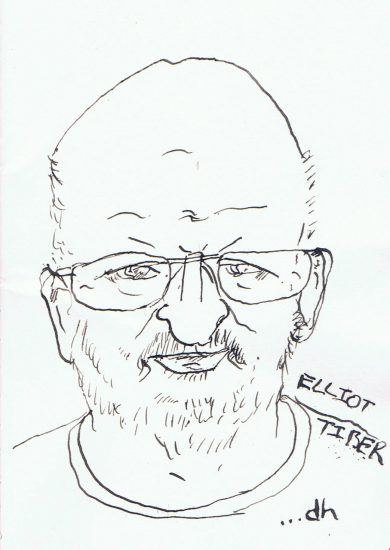 Elliot Tiber died on Wednesday August 3rd. The New York Times obit tells how in his capacity as the head of the Bethel Chamber of Commerce he took out a permit that allowed the August, 1969 Woodstock music festival to be held. As a gay man the summer of 1969 was quite a time for him. He frequented the Stonewall Inn, the gay bar that was the site of the riots in June of that year that were pretty much the beginning of the coming out of America. The obit is a fascinating read. …dh