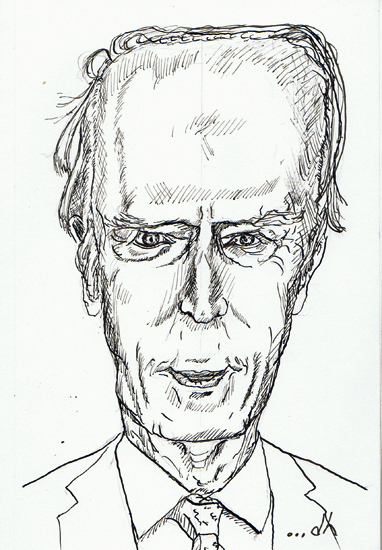 George Martin passed away yesterday. He was referred to as the fifth Beatle which I think is just about right as he had a significant influence on the group. He’s a man who looked like he got up in the morning and put his tie on to get ready for serious work. The tie suggests both conformity and discipline to me which is what I think he brought to the fab four. One of the interesting things that I came across in reading a few of the obits was the fact that before he met the Beatles he was producing novelty records that featured people like Peter Ustinov, Peter Sellers and Spike Mulligan. …dh